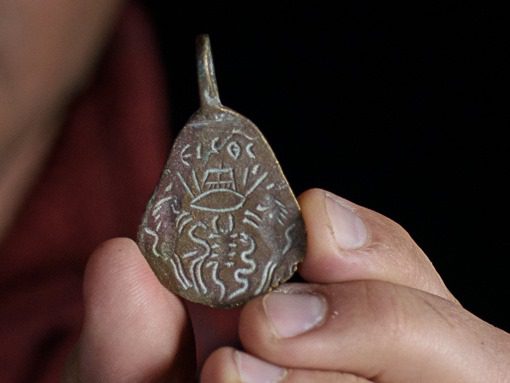 sOn May 26th 2021, the Israel Antiquities Authority (IAA) announced in a Facebook post the release of a 1,500-year-old evil eye amulet. The discovery of the amulet was originally about 40 years ago. It will only now be on display for public viewing for the first time.

The discovery of the artifact was about 40 years ago by a resident in village of Arbel in the Galilee. When he died, he left it to a family member. This family member gave the evil eye amulet to the Israel Antiquities Authority for safekeeping.

Amulet is Part of Solomon’s Seal

referring the amulet as the Solomon’s Seal, which is part of a group of amulets, according to Dr. Klein of the IAA.

This amulet shows a rider on horseback overcoming the evil spirit by attacking it with a spear. The rider in this amulet is hurling a sphere at Gello, who is a female figure. Gello is a Greek mythological figure who threatens women and children by causing infertility and miscarriage, and is widely linking with the evil eye. 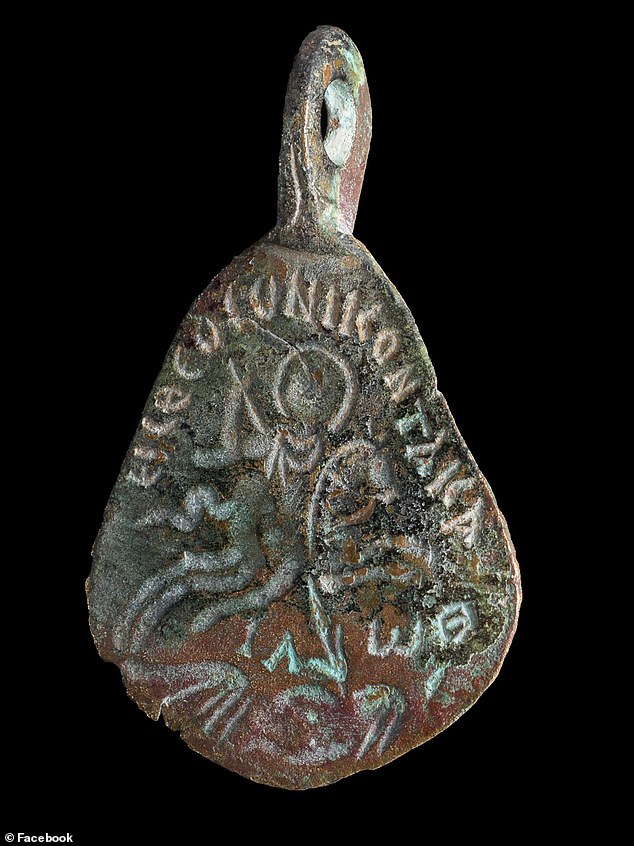 The amulet has a triangle shape offers protection against the evil eyes that want to harm you, as they say!

The Gello was a terrifying figure in Greek mythology who threatened women and children with infertility or miscarriage, and he also had a link with the evil eye.

accordingly on information from Dr. Eitan Klien of the IAA, so this amulet is part of an early collection from the Levant region and produced in Galilee or Lebanon. In fact, the Solomon’s Seal is a group of amulets that became collectively known as Gello’s seal. They depict him using an evil eye to threaten women and children, so these were use the amulet for protection against his schemes.

During the Byzantine period, Arbel was a Jewish settlement often mentioned in the Talmud, and the artifact is dated to that exact period, which suggests that even Jews of the period wore amulets of this type for protection against the evil eye and demons. 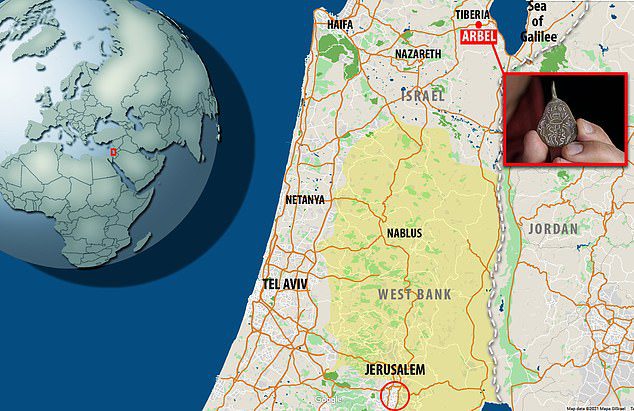 It was unclear who wore the amulet in the past. Nevertheless, it was clearly intended to fend off demons.

Now that this is available to the public and Historical Societies, further research will be conducted to unlock it’s secrets.

The Significance and Symbolism of the Evil Eye 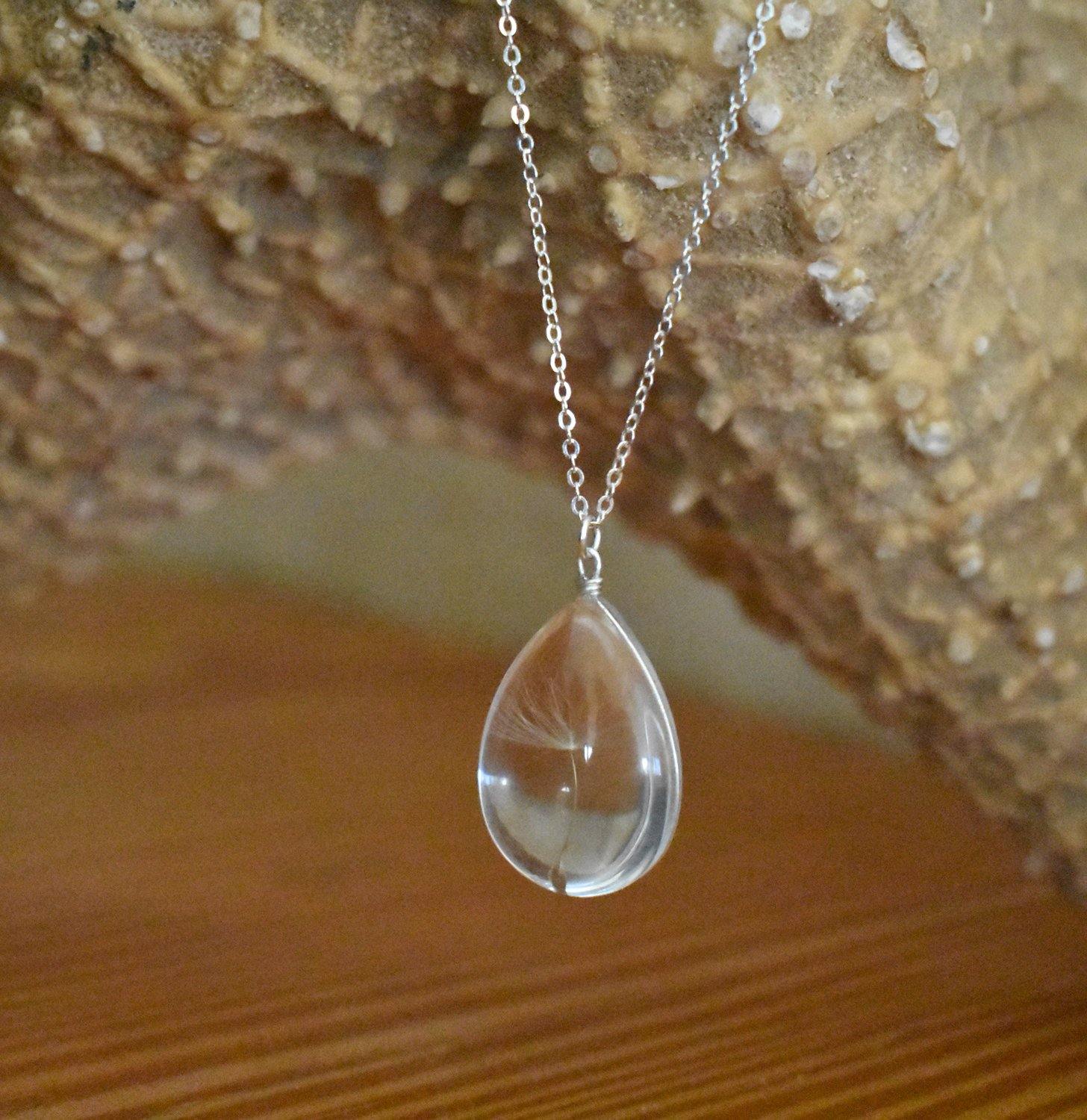