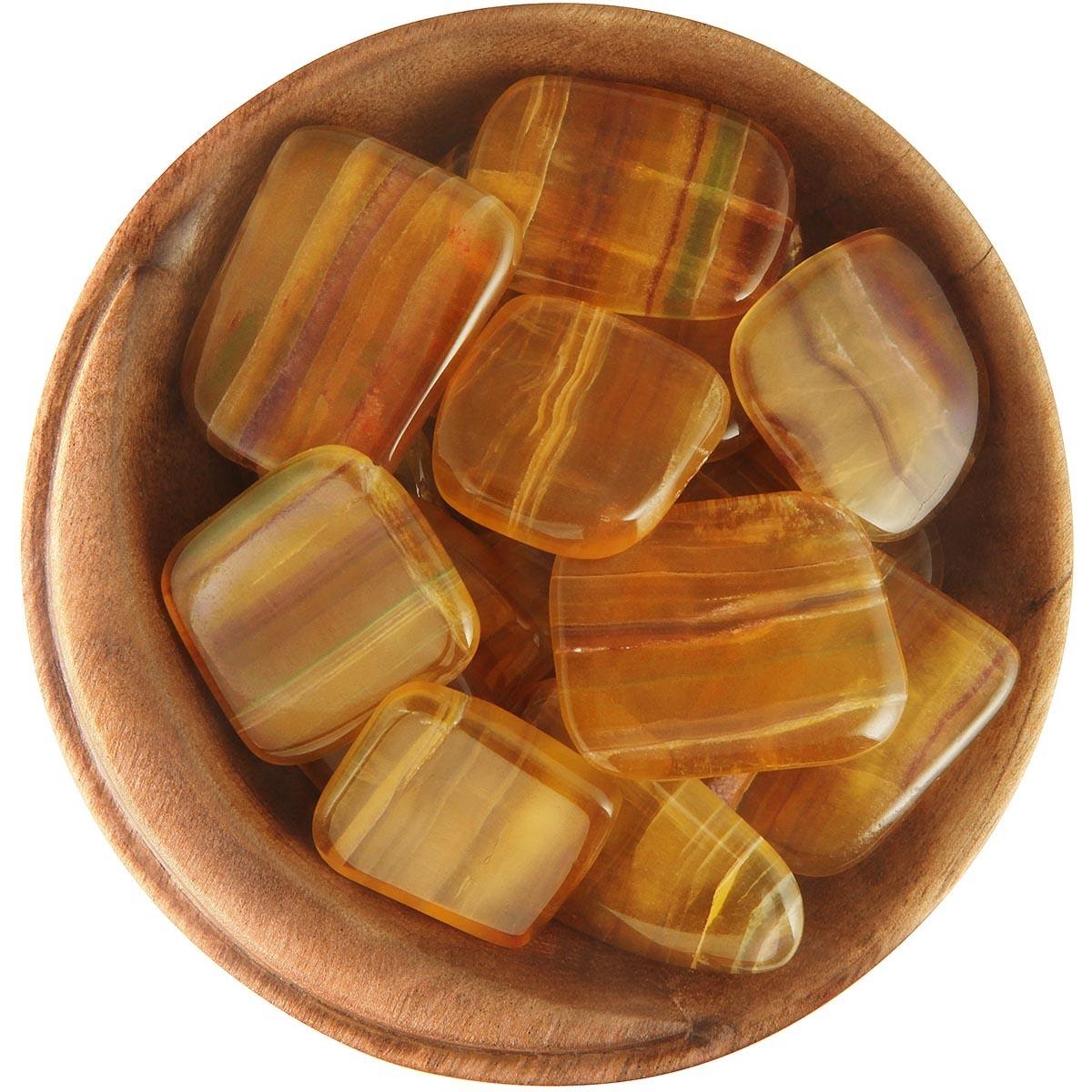 There is a lot of talk about crystals and how they can help you balance your energy and get an overall better vibe. But the conversation is very much filled with talk, and not many people actually know how to apply these stones, let alone which can benefit and the meaning they carry for wellness in their relationship to Calcium Fluoride health.

But that shouldn’t be the end of the talk as there are a lot of ways one can ease their stress and have their energy balanced with some very calming stones.

So, if you’re interested in the world of stones and would like to know whether they actually move energy, and how to apply them for the benefit, then you’re in the very right place.

A lot of stones have been known to be able to create an amorous vibe, inspire some abundance in your life, and give you some well-deserved self-soothing.

In this article, we’ll talk about the importance of Fluorite crystals and how YOU can make them move energy, but they are by no means the only stones out there that can help you meditate with the calmness that is sufficent in your daily life. In fact, there are about 10 or more stones and crystals that people use all over the world, and its different cultures can get you somewhat the same effect as the Fluorite stone.

So, let us check them out!

Fluorite is a mineral composed of Calcium Fluoride and is oftentimes associated with balance and clarity of mind, which also makes up for why it is one of the most common stones available. Whether people were under stress, having trouble sleeping, or concentrating, they turned to Fluorite stone as it has some properties that could help with these problems.

It is believed that the magical Fluorite stone can magically rid you of all negativity and give you instead rational thinking and a much clearer mindset. This is why most people turn to this stone whenever they have something important they are preparing for ahead.

Some people also use Fluorite when they start to notice that their mind has been running around with random ideas all over the place. It is especially bad when the ideas keep going in a spiral. One of the ways people got rid of those ideas was that they held on to a piece of Fluorite stone in their hands and tried concentrating on its phenomenology.

Doing so has allowed them to cut through the bad ideas and chaos in their heads. This in turn has allowed the same people to identify the core of the problem that’s been bothering them, so they can address it head-on. Like the simplicity of their bones.

The stone can also help you get an alternative perspective from the one you usually have seen. This can help you solve problems differently, which may not leave you as overwhelmed as you were before the stone was involved.

But, what can Fluorite Stone do?

Well, Fluorite stone may cleanse and stabilize an aura. It does so but absorbing and neutralizing all the negativity that’s been running around in the mind and tries to cut it from its roots with based structure energies., like a chewing foundation.

Because of that, Fluorite may help people concentrate better, it is especially used by people who find problems concentrating on their work or life in general.  The stone could also help with self-awareness and self-confidence. This is especially helpful for people who find trouble making big decisions in their lives, like having separated consciousness.

But the benefits of Fluorite aren’t just mental and spiritual, there are some physical ones as well!

Fluorite is also a very important element that encourages positivity, balances one’s energies, and improves their balance and internal coordination mentally and physically.

It also boosts the immune system and stimulates the regeneration and restructuring of one’s DNA. This is done in both the respiratory tract and at the skin level. Using the stone has also proven to be able to speed up the healing of wounds and ulcers.

A lot of medical doctors have also been behind encouraging people to have it, and sometimes even prescribe it to their patients as it helps alleviate rheumatism, strengthening the bone tissue, and helping with arthritis and some serious spinal injuries. Not to mention how it can improve nerve-related pains and make them much more tolerable.

The Significance and Meaning of the Red String Bracelet

Ward Off Negativity with These Miraculous Crystals?

Usher Positivity into Your Life with These Amazing...

The Power of Crystals for Physical, Spiritual, and...

The Complete Guide to Removing and Blocking Negative...

Essential Introduction To The Seven Chakras