Home Palmistry Palmistry: The ancient art of reading from the lines on the hands
Palmistry

Palmistry: The ancient art of reading from the lines on the hands 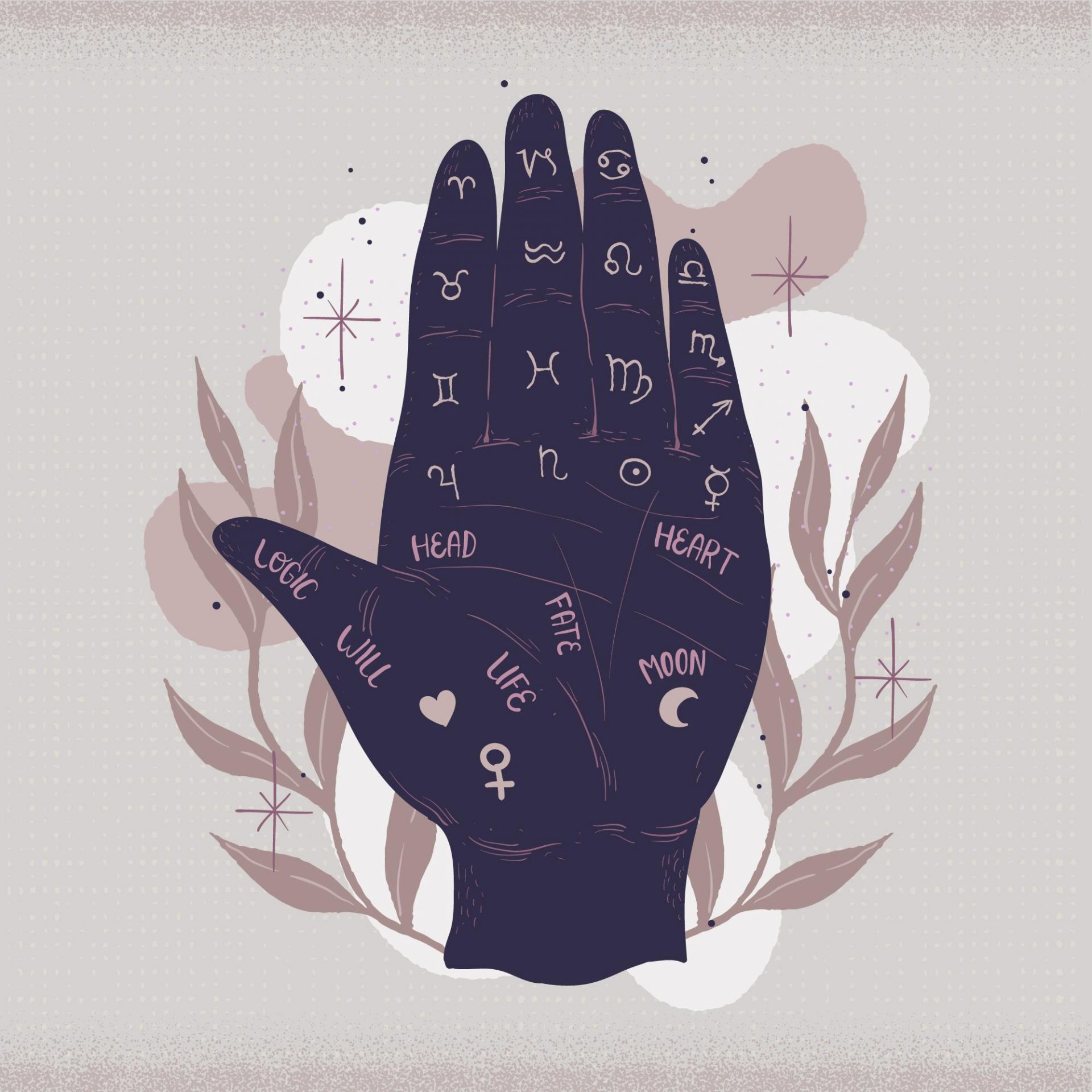 The American Heritage Dictionary defines Palmistry as the practice of telling fortunes from the lines, marks, and patterns on the palms of the hands. Palmistry is also called chiromancy, palm-reading, chirology, or hand-analysis. Palmistry originated in ancient India. It was said to be practiced by the Brahmins of Ancient India. Palmistry can also be regarded as a part of Astrology. Records of practice of Palmistry are also seen in countries such as China, Tibet, Persia, Mesopotamia, Egypt, and Ancient Greece.

Cheiro was the most famous practitioner of palmistry in modern times.

He was born in Ireland and had predicted many incidents of his time. For example, he correctly foretold the Boer War, death of Queen Victoria, assassination of King Umberto of Italy, a year or so before each of these incidents occurred. He also had predicted the infamous Great Depression all over the world. He correctly predicted the outbreak and end of World War 1 before it happened. Cheiro wrote a number of valuable books on Palmistry.

They say that positioning of the lines in the hand is the key to determining the subject’s past, present, and future. The basics of Palmistry are said to be quite simple as opposed to the popular belief that it is something mysterious. The fleshy part of the hand and the structure of the fingers reveal a lot about the subject. Palmists claim that predictions through Palmistry have scientific basis, even though the scientists worldwide have their own opinion regarding this topic. Scientists claim that Palmistry does not have any scientific basis. According to the Palmists, the dominant hand of a person reveals the current and future trends. On the other hand, the passive hand reveals the person’s childhood. Palmists see a definite pattern in the lines on the palm. These lines have been classified into the heart line, head line, life line, fate line etc. Each of these lines will interpret different aspects of one’s life.

In this age of cutthroat competition, people seem to have become more and more dependent on things beyond their normal powers. Palmistry is gaining popularity even among the western public. This is because human beings have become more concerned about their future than ever before.

Palmistry is quite popular in India. It is a part of everyday life for many Indians. They will consult the Palmist for almost every activity of their lives. For special occasions like marriage, setting up of a new business, birth of a child, starting a new profession etc, a visit to a Palmist has become a must. A palmist will examine the hand carefully and advise the clients about their next activity. The palmists say that there is a relation between the lines in one’s palm, the planetary motions, and one’s life. 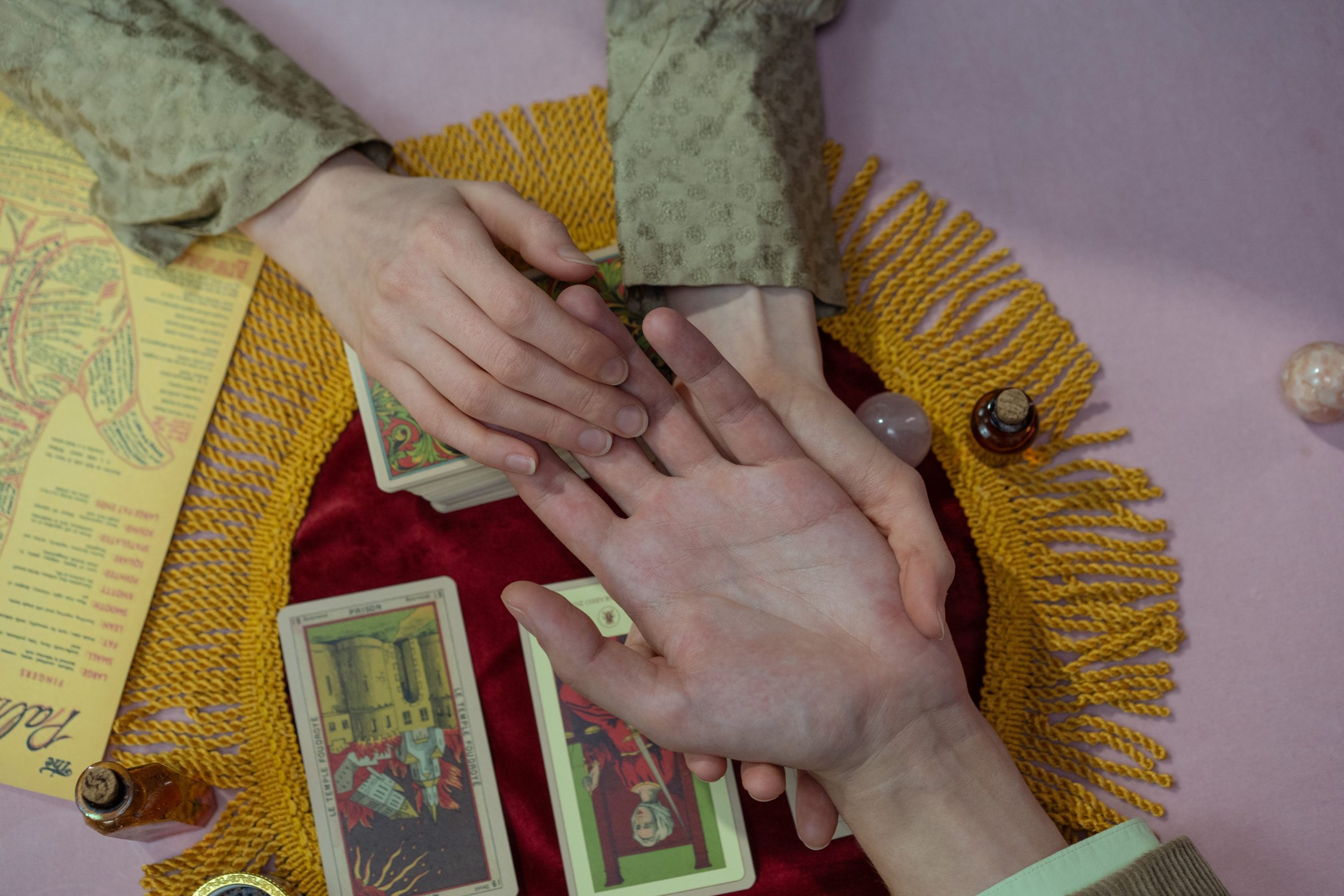 Spiritual Awakening Rituals For a Deeper Understanding of Life

Learn How You Can Use Reiki to Heal Your Spirit, Mind, and Body

How To Read Hand And Finger Combinations In... 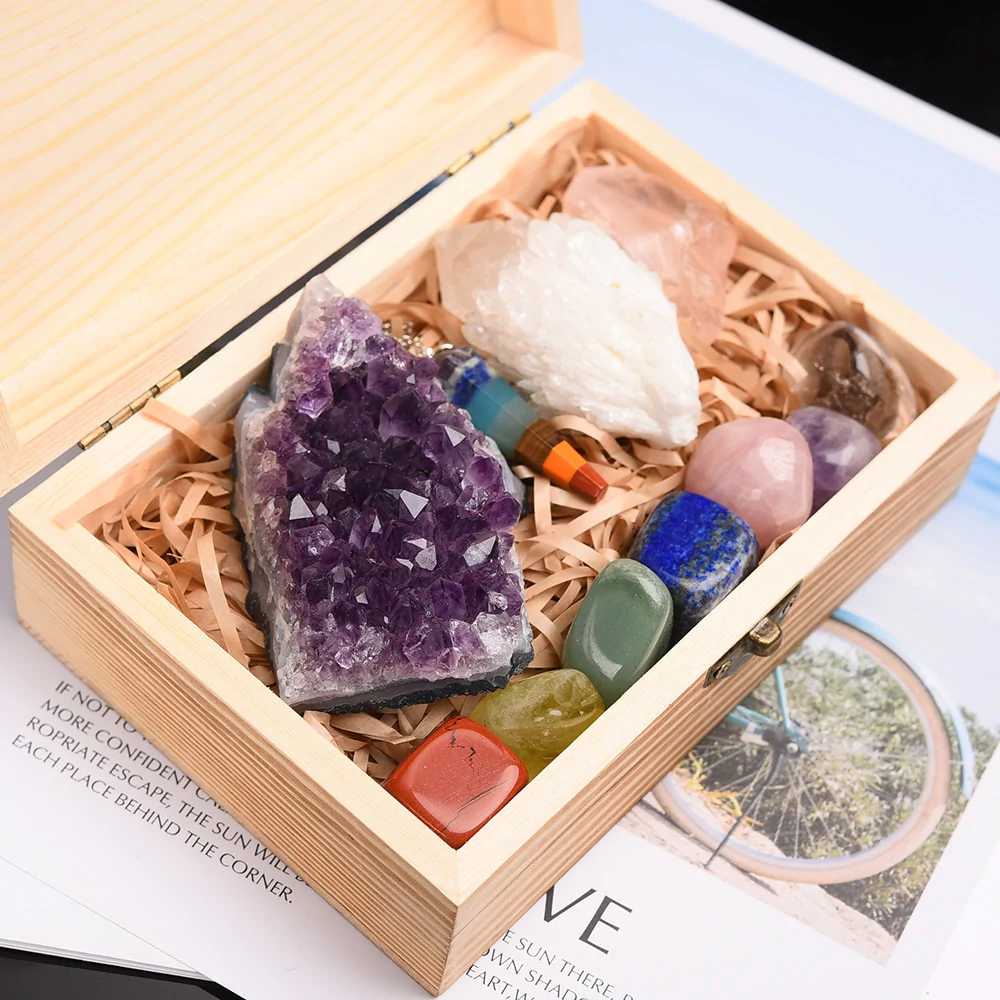