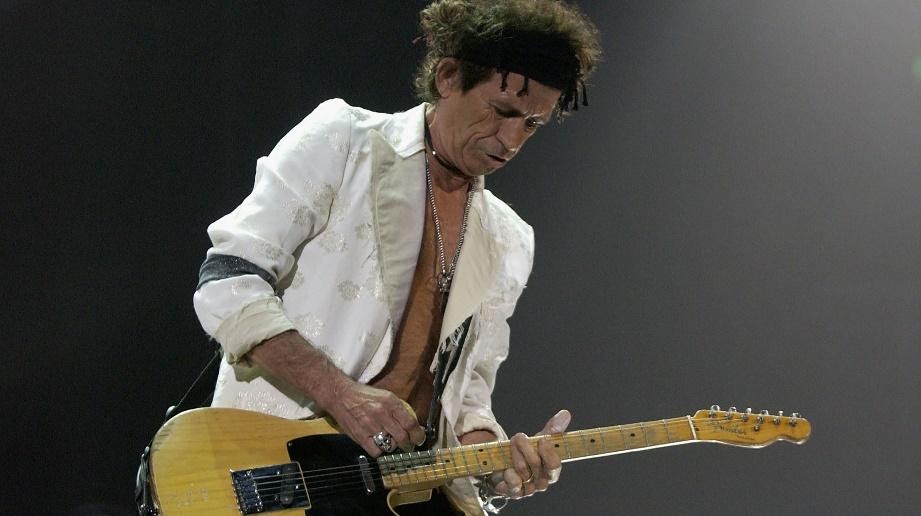 Skulls have been one of the most important and most common symbols in men’s jewelry since a very long time ago. The skull is a very ancient symbol that has more than just 1 meaning, and that meaning has been changing over the years. This is why it is still being used in men’s jewelry and accessories to this day.

Many different cultures embrace the skull in their heritage, signifying different things. Pirates, Goths, Orthodox monks, Hussars, Rockers, Pilots, Bikers, Emos, and many, many more use a skull as one of their many symbols.

All of this makes you wonder what made the intimidating symbol so appealing to so many people all over the globe!

So, what’s the deal with skulls in jewelry?

The Ancient Meanings of Skulls

You can’t show this symbol to anyone nowadays without them recognizing it, even though almost no one knows what it actually means, it just has been used by everyone, everywhere.

In ancient Rome, the skull on top of bones meant victory over death. The symbol was always used along with the phrase “Memento Mori” and was used by warriors during their triumphal marches.

The phrase simply translates to “Remember that you are mortal”. They believed that reminding one of death added to their skill, caution, and dexterity, which helped win their battles. They also believed that the skull was their guarding angels during those battles. They painted these symbols on their clothing, as well as on many wearable accessories that they put on during the battles.

When it comes to the modern world, the symbol has different meanings and is often linked to Christianity.

The famous skull with crossbones was originally called Adam’s head.

This is because according to legends, the dust of Adam was buried on Golgotha, which is the same mountain where Jesus Christ was crucified. The belief is that Jesus’s blood washed Adam’s skull and gave salvation to the entirety of humankind.

This leaves with the final conclusion of what the skull means in Christianity. It means liberation from death and the hope for resurrection.

Meaning of Skulls in Jewelry

We don’t have to remind you how common the skull symbol is on necklaces, rings, bracelets, and even on belts. This symbol is often seen worn by people who want to embrace fearlessness as that’s what they see the symbol as.

Bikers, rockers, and gangs are all groups of people who love to rock skull jewelry whenever they can. But that’s not all! Skulls can also be found as tattoos all around the world worn by people who fit the same category.

But let’s focus on the group of people who really did the most work in popularizing this symbol the most during the 20th and 21st centuries.

Bikers see this symbol as their protector since they are always in danger riding their motorcycles at high speeds. They also believe that by wearing the skull symbol, either on their jackets or in the form of jewelry, they are refusing to let the reaper take their souls when they are out on a fast ride.

What about other civilizations?

Skulls can also mean immortality, although this meaning goes way back, even before motorcycles were invented. Many ancient civilizations believed that skulls and bones connected the world of the living to the world of the immortals. That’s because bones don’t decompose, as opposed to the flesh, making them immortal and eternal.

This reason alone has made skulls and bones of both people and animals to be used as props in a lot of tribal ceremonies and rituals all over the world. And they are still being used that way to this day in many parts of Africa and South America.

Although some cultures and civilizations see the skull and bones as a sign of immortality, they can be seen as a symbol of death in other cultures. This example is the easiest to showcase since we still use them that way to this day.

Whenever there is danger, you can use the skull and bones sign. They can be seen in machines that have high voltage, high bridges, and anything that can be lethal so that we stay away from them.

Another example of the skull and bones being used as a sign for death is when military uniforms use them to intimidate enemies. Either used to decorate the uniforms, or their military equipment and vehicles.

Why Keith Richards Seems to Never Take Off His Skull Ring

If we’re talking about the Rolling Stones’ Keith Richards, then we have to mention how he cheated death on so many different occasions. In fact, Keith Richards almost met his maker 10 times during his life.

Keith Richard has cheated death so many times that now we have something that’s called the Keith Richards Effect. It is when any other celebrity Rockstar dies, Google’s search traffic for “is Keith Richards dead?” goes way up!

So, if anyone is to wear the skull ring, it should be him.

But why does he never take it off?

If you’ve ever seen any show where he played, you would have noticed him wearing the famous skull ring on his middle hand.

Only 1 month from now, it will mark the 42nd anniversary of him receiving the famous skull ring as a gift from his friend and jeweler David Courts. “At the time there was a big connection between the art scene and the music scene, I think it had a lot to do with a lot of musicians coming out of art school, and so it was quite easy to jell. I started making jewelry for Keith through Anita [Pallenberg, Keith’s longtime girlfriend].” Courts told Richards biographer Victor Bockris in 1992.

When Richards was asked about his ring, he had this to say: “[My skull ring] is to remind me that we’re all the same under the skin, the skull—it has nothing to do with bravado and surface bullshit. To me, the main thing about living on this planet is to know who the hell you are and to be real about it. That’s the reason I’m still alive.”