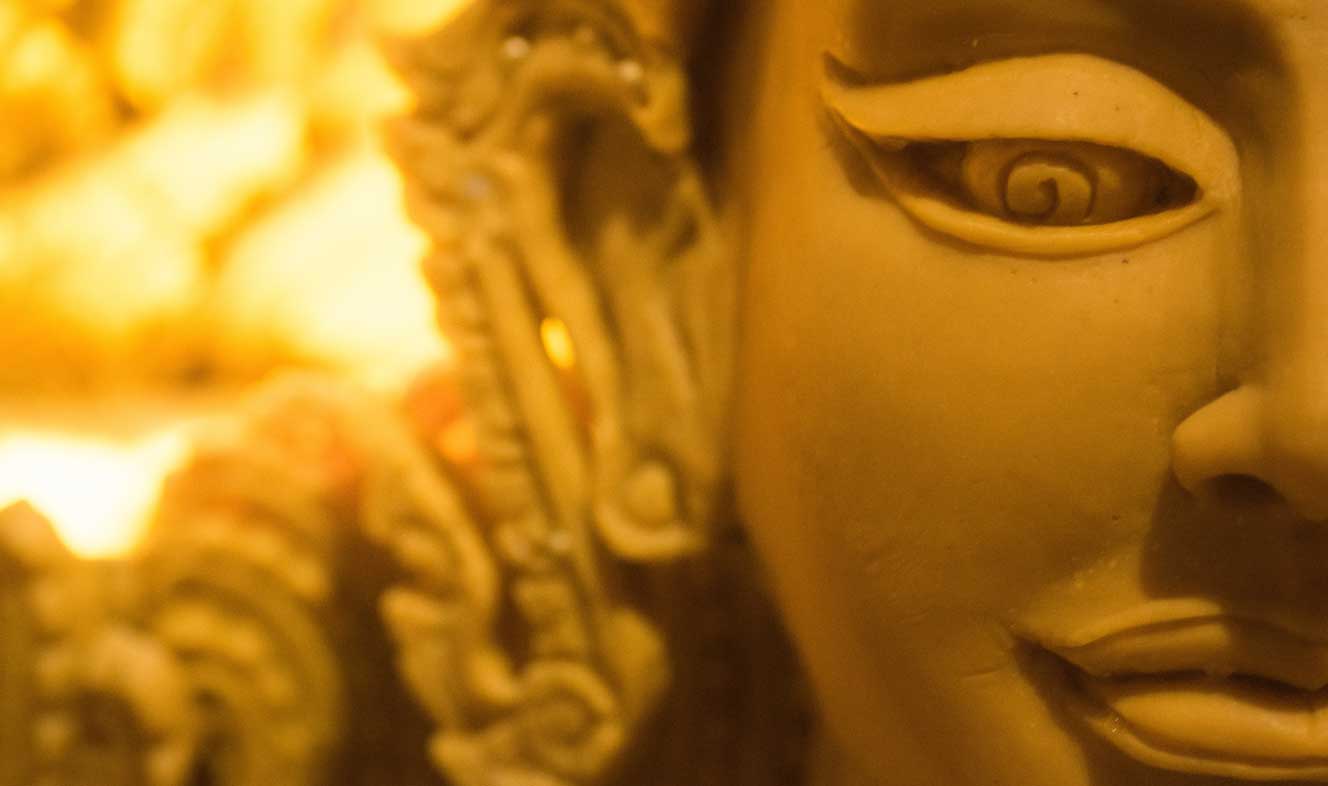 Concordia is worth noting both as a Goddess and as an asteroid.

Concordia is the Goddess of Harmony (eg. Harmonia in Greek.  Concordia in Rome. )

A temple was built to honor her in the center of Rome in 367 BC, and it became a regular meeting place for the Roman Senate. Alas, Concordia no longer seems to influence politics, but she still advises us, through our astrological charts.

What are the asteroids?

Astrology has traditionally been seen as the study of the effects of planetary movements in our birth charts. But recently, astrologers have begun to look at the effects of another group of celestial bodies – the asteroids.

The asteroids are `minor planets’ orbiting the Sun between Mars and Jupiter. Some scientists believe they are fragments of a planetary body that did not fully form or disintegrate during formation. More than 10,000 asteroids have been named to date, some of them with tongue in cheek – such as James Bond.

The Power of Concordia: How This Important asteroid Can Bring Out the Best in Your Chart

Like most astrologers, I use some minor planets regularly, such as Juno and Ceres, but Concordia drew my interest when I noticed the position she takes in my own natal chart. Astrologers no longer talk about `good’ and `bad’ aspects, but even the most optimistic stargazer would have to admit that some aspects are more challenging than others.

The `easy’ aspects are the trines and sextiles – 120 and 60 degrees of separation between planets. The planets in these aspects operate in harmony, bringing out the best in each other.

Squares, oppositions, and inconjuncts do not operate in harmony. These are 90, 180 and 150 respectively of separation between planets. The aspects underline tensions between planets.

In my own chart, for example, I saw that Concordia and Mars were inconjunct.  Concordia is in the Seventh House of marriage and significant partnerships, while Mars is in the 11th house of friendships. I have a great many male friends – but harmony with a significant other is something I have yet to achieve.

Concordia is worth noting, both as a Goddess and as an asteroid (58 Concordia). As an asteroid, she is quite significant, being 58 miles in diameter and having an orbit of 4.4 years around the Sun. This means she will remain in a sign longer than Mars (which takes around two years to orbit the Sun) giving her plenty of time to make strong aspects in a chart.

Her feast day is January 16, which the Romans celebrated as a festival of goodwill.
It was a day of celebration in the highest reaches when Concordia’s work helping to restore and maintain peaceful relationships between nations came to light.

Myth and astronomy come together in the art of astrology.

In combining myth with astronomy, astrologers can bring the wisdom of Concordia back into human affairs. By studying the placement of the asteroid Concordia in the birth chart, and her aspects to other planets, we can interpret the messages of Concordia as her acolytes did in ancient Rome.

Checking on Concordia in a male chart recently, I found her in stubborn Taurus, squaring the Sun in proud Leo – and certainly, this male needed to be more flexible in his relationships. However, there is a trine to Venus in Virgo – the advice of Concordia is to let love find a way.

Concordia is the Goddess to invoke if you’re having problems, whether you connect with her directly or through astrological means.

Astrologically, Concordia belongs with the sign of Libra, the sign of harmony and balance, and with Venus, the planet of relationships. Therefore, when invoking her, use the associations of this sign and planet. Soft colors, especially blue and lavender, are appropriate and the invocation should take place on a Venus day or hour (you can find the tables of planetary hours and days online).

The oils and incense you use should reflect the qualities of Concordia, Venus, and Libra. Essential floral scents, such as rose and lavender are best. The sign of Libra recommends copper bowls and tools, and they also associate opal, sapphire, and jade gemstones with it. 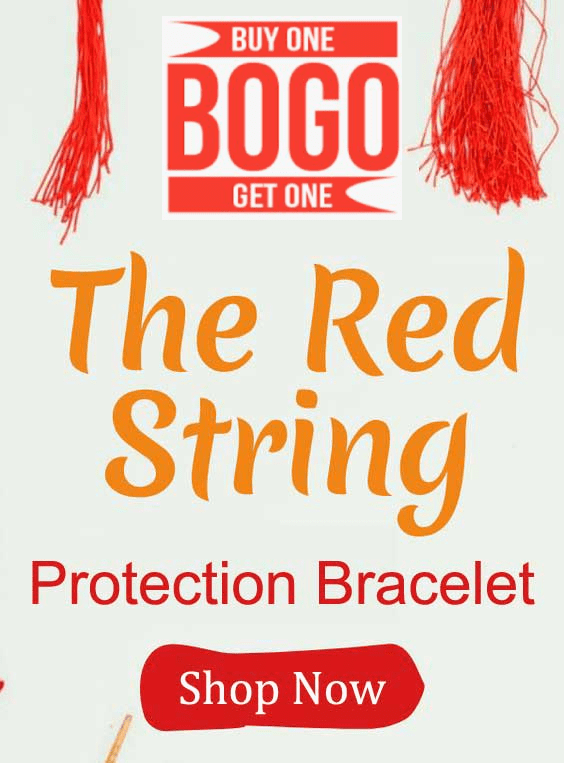