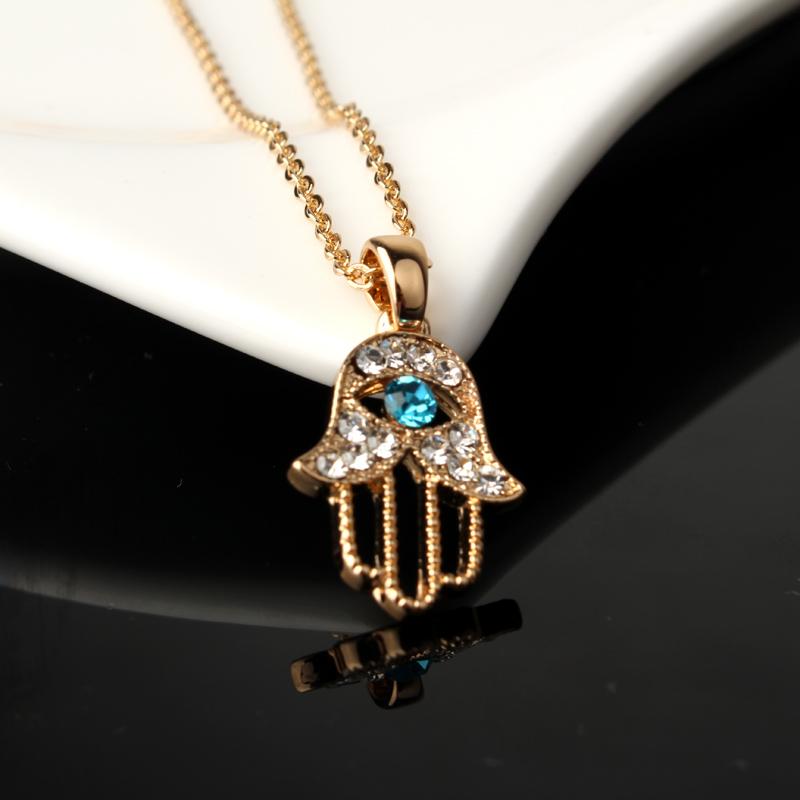 You may have noticed one of your favorite actors or actresses wearing a red string bracelet or evil eye charm necklace and were intrigued by the style or fashion. But did you realize that sometimes these symbolic jewelry pendants play a greater role than just aesthetics!

Celebrities are people just like you and me, and don’t always make the best life decisions. Meanwhile, they have attained a level of success and influence many of us only dream. How does that happen? Does life not get in the way for them? If only there was a secret or technique that might assist us overcome the obstacles to our own achievement…

A Secret for Success?

Chances are you must’ve noticed the symbolic jewelry worn by many famous celebrities. Symbolic jewelry isn’t just worn because it looks good. As a matter of fact, they usually have a hidden metaphysical meaning behind them.

The universal symbol of the evil eye actually comes from Greek mythology and is called “mati” in their language. Before it became a well recognized symbol, this symbol was largely used by people in the Mediterranean and West Asia.

In many cultures, the evil eye means an evil “stare” or “look” that brings people bad luck. It is believed that people can bring you bad luck if they look at you a certain way if they envy you, or even just if they really like something about you or that you have. Depending on the region, religion, and culture, there are different ways that people follow in order to protect themselves from it.

In the Muslim world, people usually repeat “Tabaraka Allah” after they see something they really like, in order to protect that person from their own evil eye. The phrase translates to “God bless”.

But, the belief in the evil eyes stretches back long before Islam. In fact, the emblem initially appeared on drinking vessels in the year 6 B.C.

The views of philosophers about the evil eye curse

The evil eye was a topic of discussion among many ancient authors and philosophers such as Plato, Plutarch Hesiod. Every author believed that the evil eye had a different effect on each of us.

Why should people wear the evil eye talisman? And how?

The design of the evil eye in jewelry was as a amulet or talisman and it’s often blue or green.Wearing something with this sign on it will help you defend yourself from harmful energies.

People can wear the evil eye talisman as a bracelet, a necklace, pendants, earrings, or even rings, and they all serve the same purpose.

The evil eye talisman is a symbol that not people wears only on their body. In fact, they can also find them as decorations in houses, or place them above doorways and windows to keep away bad luck! In many houses around the world, you could find glass beads in the shape of the blue or green evil eye hanging from over the main door or over a window.

They are generally placed there to protect the house from the evil eye curse and to keep negative energy outside.

These aren’t the only reasons celebrities wear them. After all, the shape of this symbolic jewelry is very appealing that some people wear them without ever knowing what they are for nor what their history and origin are. The eyes are an essential element of the human body and play an important function in all living things.

Wearing them on you can be fascinating and really attractive to people’s eyes. And at the end of the day, we’re just imitating nature like we always have.

Why do celebrities wear them? Easy. This jewelry like we said is very appealing and some celebrities even believe in their benefits. This is why we’ve seen a lot of really famous people rocking on these amazing necklaces, earrings, and bracelets.

In the early 2000’s, everyone from Madonna to President Donald Trump’s ex-wife Marla Maples dabbled in a mystical religion called Kabbalah. But this popularity has faded over the last few years.

There was a time you couldn’t open an Us Weekly without seeing one covetable accessory: a red string Kabbalah bracelet.

The 2000s were a colorful time for spiritual experimentation, with celebrities dabbling in different religions. But in the decade since its heyday, the spiritual movement has all but faded from the forefront of popular culture, suffering major blows along the way. However, one tradition that has transcended both time and conviction is the ever popular wearing of evil eye jewelry and red string protection bracelets.

These are only a select few of the many people and celebrities who wear evil eye jewelry. People from different backgrounds, races, religions, and even social classes wear this jewelry every single day of their days. Some people do it simply to be fashionable, while others do it because they sincerely believe in their own strength.