The Religious Importance of Wearing a Red Thread Bracelet

Red thread bracelets are worn to bring good luck and ward off evil spirits. It’s commonly known as “kalajeet” or “red ants” in some regions. Many Hindus will wear a red Kautuka, which is a bracelet made from the twisted end of a strand of wool, to help them recognize that day as an appropriate day for marriage proposals or new ventures in business.

The red thread bracelet is also said to be worn as an aid to remember one’s karma from past lives and live accordingly so as to achieve good karma in this life. As such it serves as a constant reminder that every action has consequences.

What does wearing a red thread bracelet mean?

A red string around your wrist can mean many different things, depending on the culture that is using the tradition. It can be used as a symbol to remind someone to be careful in their actions, particularly if they are about to enter a new area of their life that may be riskier.

Why Wear a Red Thread Bracelet? 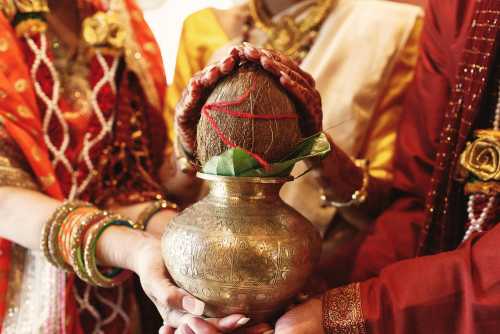 In Hinduism, red threads are tied to fertility, prosperity, and good luck. The red thread is also linked to Lakshmi, the goddess of abundance, fortune, and fertility in Hinduism. The red thread is used to tie a small piece of cloth that is inscribed with a shloka (sacred Sanskrit verse) to the wrists of new brides.

This thread is tied while reciting the shloka, which is meant to bless the bride with wealth, prosperity, and fertility. Another use of the red thread is to tie a small piece of cloth inscribed with a shloka to the wrists of someone who is ill. This is meant to ask for Lakshmi to restore health and prosperity to that person. 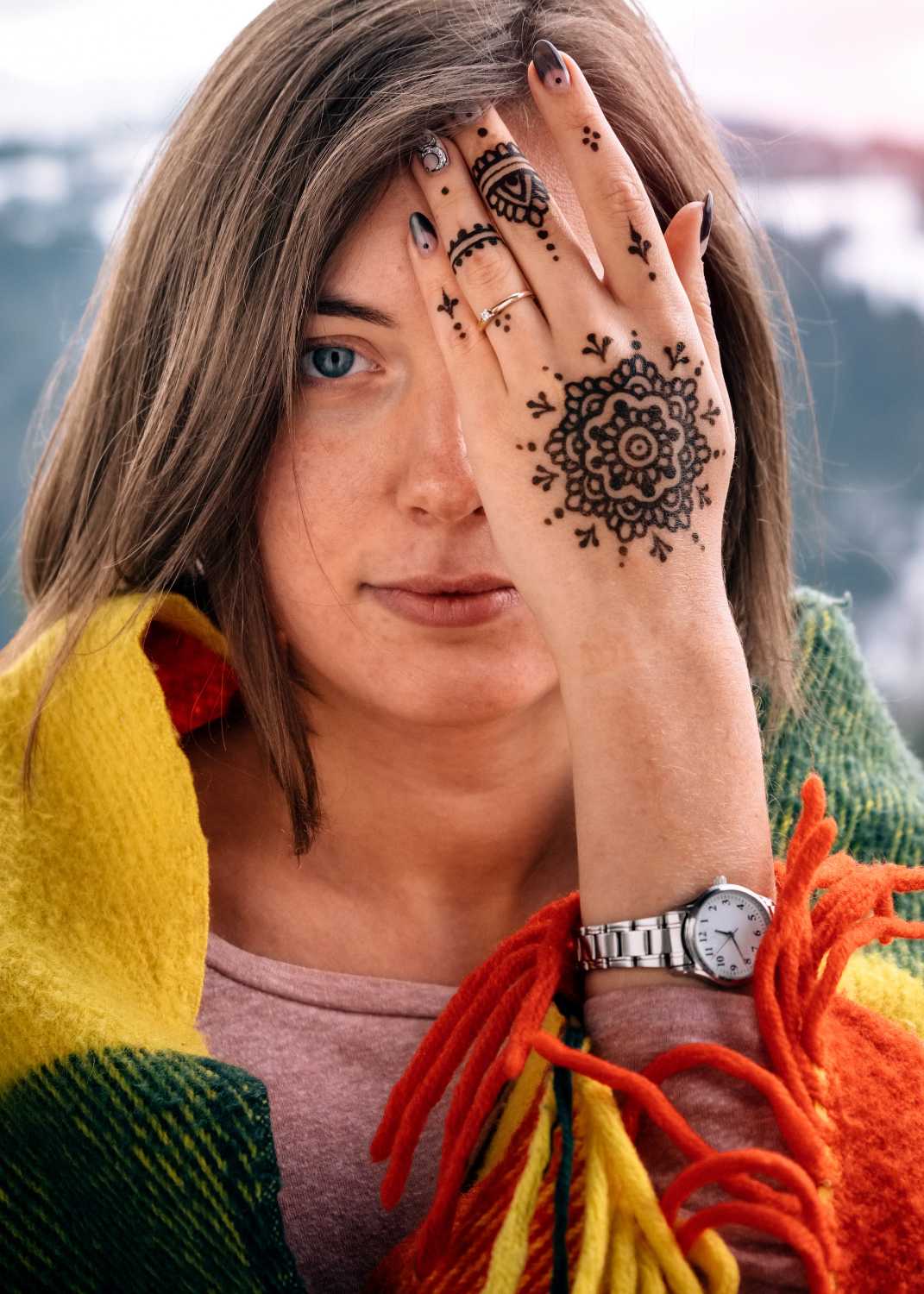 Red thread bracelets are a popular accessory in Islam, and they have a special meaning. The red thread is said to represent the blood of Hussain, the grandson of the Prophet Muhammad. Hussain was killed in battle, and his blood was shed for the sake of Islam.

The red thread is a reminder of his sacrifice, and it is also said to protect the wearer from harm. The bracelets are often given as gifts, and they are believed to bring good luck. 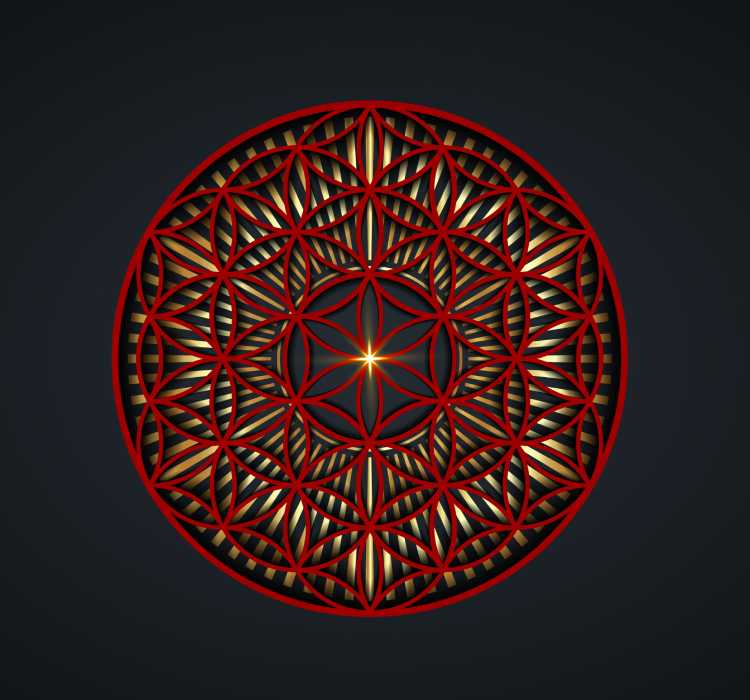 Wearing a red thread bracelet is a way of showing your faith, and it can also be a reminder to stay strong during tough times. The red thread is called the “Tallit Gadol” which translates to “protecting the tallit”, and is tied around the left wrist to protect the child. 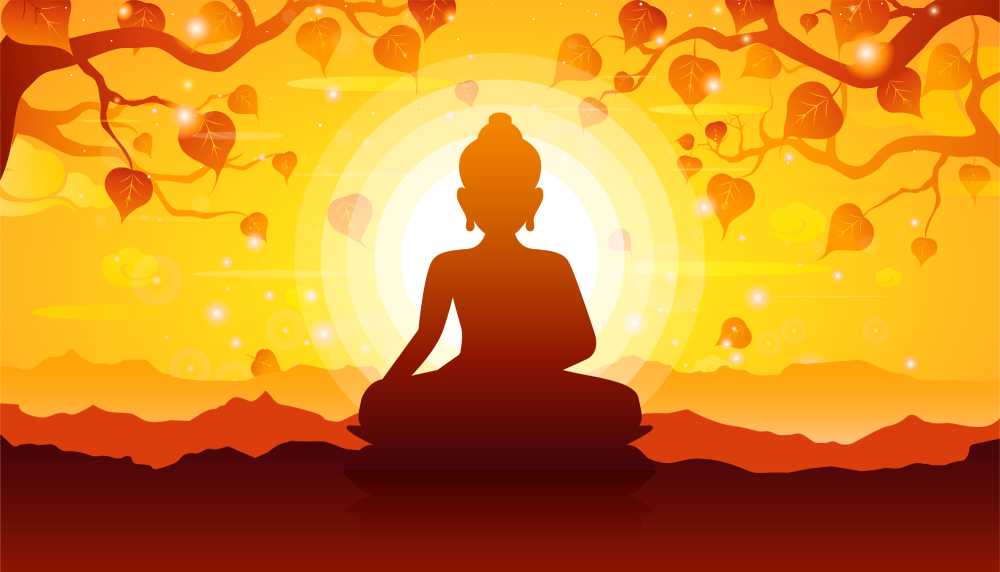 The thread itself is a symbol of protection, and it’s believed that the bracelet will protect the wearer from harm. It’s also thought that the bracelet can help to ward off evil spirits. Red thread bracelets are worn by both men and women in Buddhism, and they’re often given as gifts to loved ones.

If you’re looking for a meaningful gift for a Buddhist friend or relative, a red thread bracelet is a perfect choice.

Although there are many different stories and meanings behind wearing a red thread, there is one thing that all cultures can agree on: it brings good luck.

If you want a red string bracelet for yourself, you should get one from an artist who can create it just for you. You can also take a piece of cloth and tie it around your wrist a few times. Each time you do, the knot of the red thread will get smaller and smaller. When you are finished, you can open it up and see the pattern that was created for you.

The more knots you tie, the longer the red thread will be. The most important thing to remember when you wear a red thread bracelet is that it is only meant to be worn when you are feeling good. It is not a cure-all that is supposed to protect you from all potential misfortune. It is a symbol that you have found something that makes you happy, and you should keep it close so you can touch it every day.

10 Different Types of Spiritual Protection Bracelets to Keep You Safe